A sweet couple for the 90s

Great romantic couples on TV. Yes, there are a lot of them. Yes, this will be a series.

I know that many of you will be thinking “Michael and Maria who?” Well, this is a chance for you to get to know Michael Guerin and Maria DeLuca, from the original run of the late ’90s Roswell (known in the UK as Roswell High).

I know the show was meant to be all about Max Evans and Liz Parker, but for me, it was always about the Candy Couple, M&M, Michael and Maria. From the moment these two were forced into close proximity because of their friendship with the ‘supposed’ lead couple they had chemistry. They ‘hated’ each other, but there was always something there. 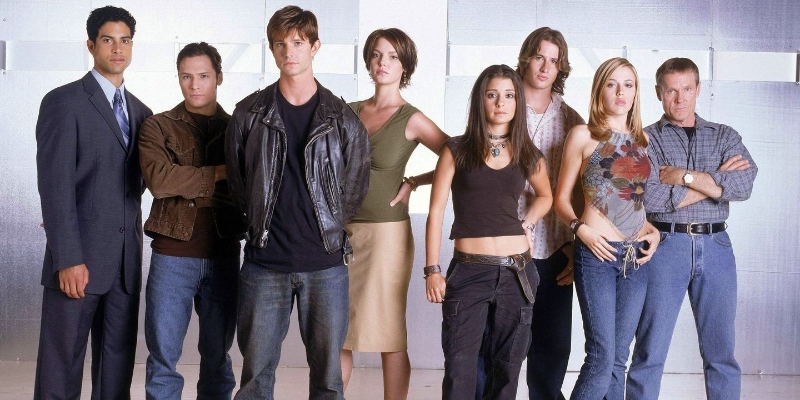 The chemistry they shared really came to the fore when Michael decided to steal Maria’s little (loyal) VW Jetta in the episode 285 South. The pair ended up, reluctantly, spending the night together in a really tacky motel room. Maria was resentful, Michael was sulky and it made for a great episode and really started to build on the UST that was already there.

From that moment onwards it was clear that they were meant to be together, though there was a real ‘will they, won’t they’. Mostly, though, due to the fact that Michael, unlike Max who was blinded by a crush he’d had on Liz for an eternity, was grounded (at least a little) in reality. He knew he was an alien, he knew that he wasn’t meant to be on earth and he didn’t really want to be in a position where he would likely end up hurting someone he cared about. 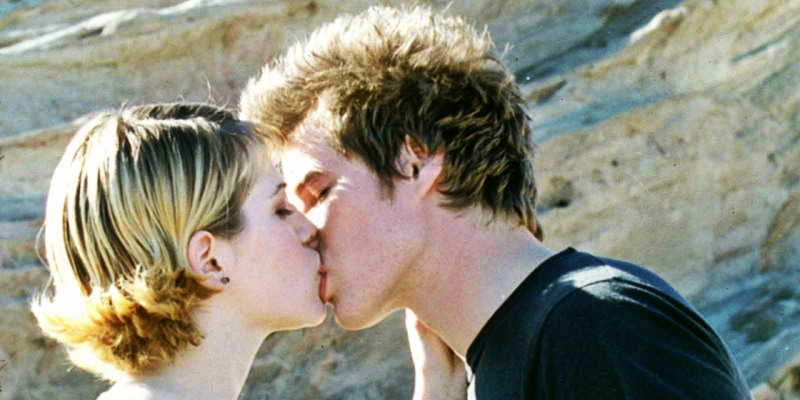 Their whole relationship was tumultuous. His past a tragic mess, having been dumped with a family who wanted nothing but the cheques they were paid by the government for a foster child. She’s just used to being the sidekick, the wacky friend who makes jokes and comes from a single-parent family with a slightly unusual, new age, mother.

From there, the couple is just a mess of up and down, but it’s their unpredictability that makes them so much more interesting than the more vanilla couple that are Liz and Max, or even Isabel and Alex.

The couple went through a lot of turmoil but, no matter what they went through, Michael sacrificed his chance to return to his home planet because he realised that he had already found his home…and it was with Maria.

There is so much that can be said about this couple… 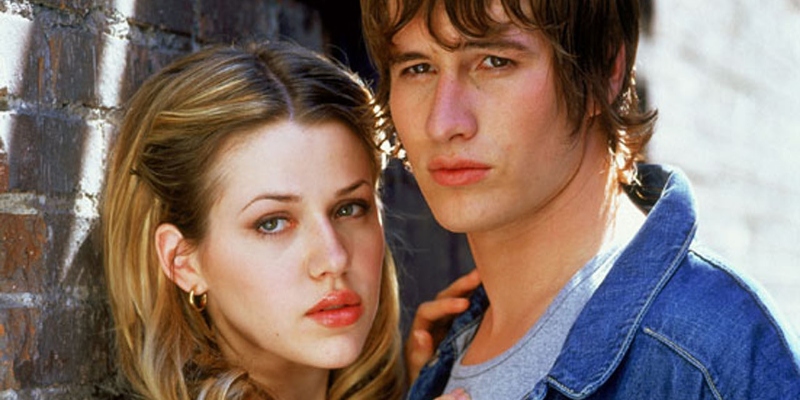 But the way that they are together, says a lot more than can be written.

They are anger and turmoil, pain and tears, but they are also a couple who just seems to be exactly what they are meant to be. Nothing more and nothing less.